Nowadays everybody is photographing everything and sharing their whole life on social media. Back in the 1930’s and 40’s producing and sharing content for public wasn’t as easy as it is today. No one had the digital tools to – Thankfully. Because some of the greatest photographers probably would have disappeared in an ocean of big data. One of the few famous photographers is Herbert List (1903-1975). He’s a German-Jewish photographer who travelled around France, Greece and Italy. He’s famous for remarkably natural and simple black and white works and even though he died over 40 years ago his pictures feel even more alive right now.

Back in the 1940’s homosexuality was strictly prohibited and outlawed in society and the media so artists had to find more discrete ways to express it. So, Herbert List’s aspiration was «to capture the magic of the appearing objects in a way that show their deeper meaning.» (Herbert List – Das Gesamtwerk Photographien 1930-1972 S. 31). This means that the beholder must look for what is not directly displayed to understand possible messages that are hidden behind the picture. One example is a picture that shows two equal looking chairs put close together. In the historical context the two chairs might stand for two men that are in love with each other. As a contrast to the discrete messages behind some of Herbert List’s photos there is the Swiss photographer Walter Pfeiffer whose pictures of young men are more playful and explicit.

It’s fascinating that after existing for over 70 years most of his pictures don’t look old and dusty. In fact, they appear timeless and lighthearted because they show universal values that don’t have an expiring date: pure friendship, love, sensuality and freedom. Most of the people on his photos are his friends that he managed to photograph in a very easygoing and natural way. The simplicity and at the same time meaningfulness of his black and white pictures catches the attention of the beholder. Photoshop and smartphones didn’t exist back in the 1930’s and 40’s. Herbert List couldn’t swipe left or right to edit the photos and he also didn’t have to think about what content his online community or brand collaboration partners wanted to see. He had to focus on nothing but the camera and the environment – very simple.

The book The Temple – Stephen Benders includes autobiographical elements of Herbert List’s life and talks about youth, the first love and the quest for identity. It’s calming to read about pure friendship, human interaction and valuing the moment. Nowadays it seems that the tone in society got harsher and less communicative since almost everyone is busy living in his own personalized reality rather than interacting with the immediate environment.

So maybe the next time you’re sitting in a coffeehouse with your friends you think about this article and decide to enjoy the valuable moments with your friends without any digital distractions – Just the old school way.

I wish you all the best. 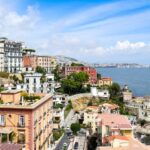 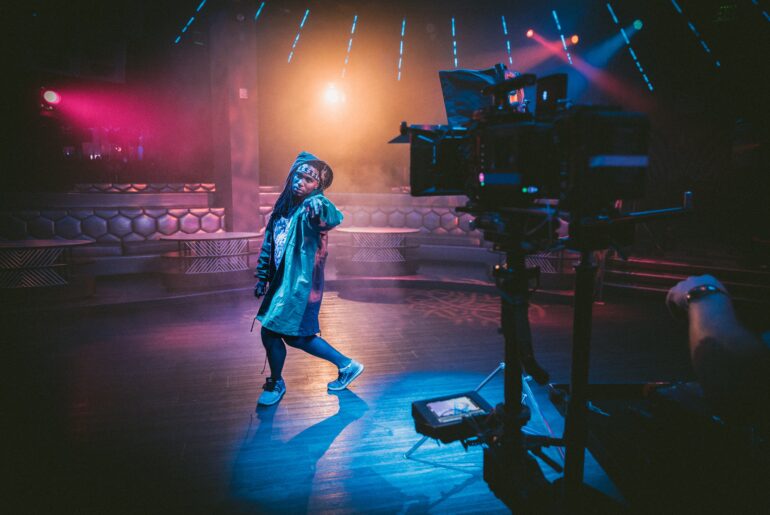 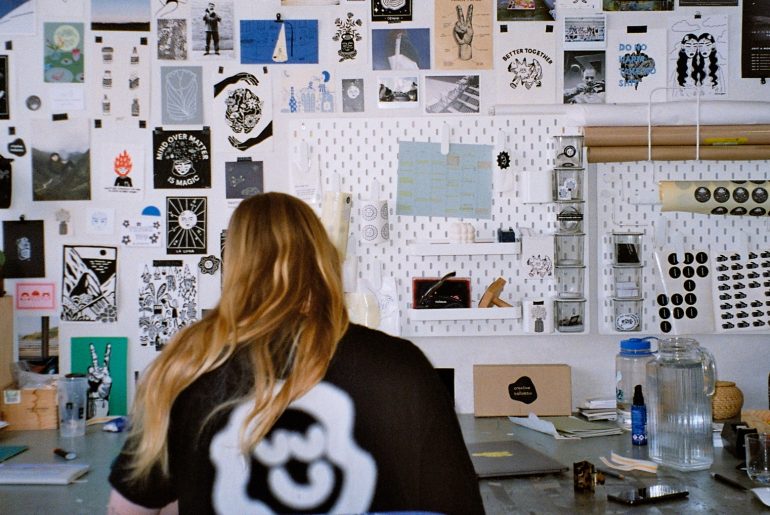 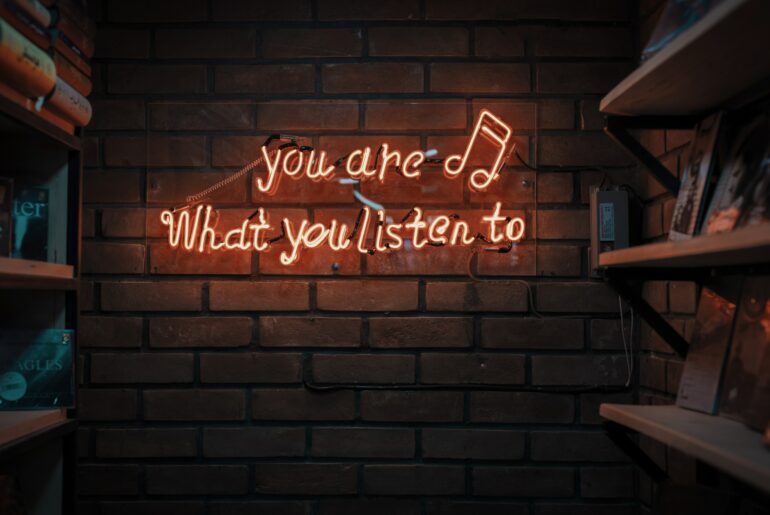