I lived abroad for about six months. It ain’t long compared to the years I’ve already been in this world, but it’s been a huge experience for myself and my inner development.

So, here’s what I’ve learnt. Here’s the truth and only the truth. The ugly, the funny, the cool and the not so cool truth.

Friends are key to a precious life

An almost hackneyed phrase but it’s true. Friends are not the only key to a memorable time abroad but in some rare cases even for a happy life. You might feel worried you won’t meet anybody which holds you back from moving abroad or haunts you, right before you’re about to leave your comfort zone at your parent’s house. But believe me if say, that everybody, even the most pensive and shy person will get in touch with at least someone.

In fact, it is. There are thousands and thousands of words I don’t know yet. I used to believe I’m on a quite good level until I started to prepare myself for the CPE (Cambridge Proficiency Exam) which happened to be a terrible decision, but it might even have worked out. However, English is frankly important nowadays and almost inevitable in the 21st century.

Unless you live with a friend or someone you share many interests. In my case? Not the case. So after six months, I’m definitely looking forward to living in my own cosy bedroom again. It’s been an experience. It’s been okay. Nevertheless, I do appreciate a private space to crawl back into, whenever life gets a bit too hectic.

It’s not. I didn’t expect it to be, to be frank, I expected it to be worse. I actually enjoyed some of the meals, but when you used to eat a variety of food for the past 20 years, changing to an alternating diet can be tricky. However, I’d like to point out that London actually offers some of the best food markets I’ve ever attended and dishes, I’ve never tasted or even heard of before. Paradise on earth, personalized in a delightful dish. Fish & Chips and a ludicrous fatty British breakfast is obviously the daily touristic order, which I still wouldn’t recommend, especially when summer’s just around the corner.

Switzerland is such a safe place. Living abroad really opens up your eyes and your mind. Talking to strangers from the other side of the globes let me realize how fortunate I am. Solely walking around at night, with my phone displayed to everyone passing by. Things I definitely took for granted, but aren’t the norm in Brazil or Argentina.

But the feeling of independence is substantial

I enjoyed myself for the fullest. I might have lived in a host family, with a host mum who cooked dinner every night and did the laundry several times a week I wasn’t directly independent, but living and going out in a city as big as London changes the way you see everything.

As cliché it may sound, I found myself among the big city lights, during coldest and longest nights, on the streets of London. Not only because I didn’t feel any restrictions from grown-ups, but because this metropolis has a vast of events to offer for almost everyone.

Additionally, back in Switzerland, I used to speak out my worries to someone in trust. Here I merely said anything and tried to cope with my anxiety and unreasonable thoughts. It pushed me to my limits, made me quite a bit less, let me experiment and experience. To sum it up, I’m glad I didn’t throw in the towel and enjoyed the journey as much as I could.

Have you ever lived abroad? What are your experiences, or would you like to go somewhere? 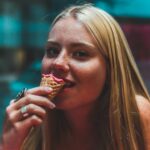 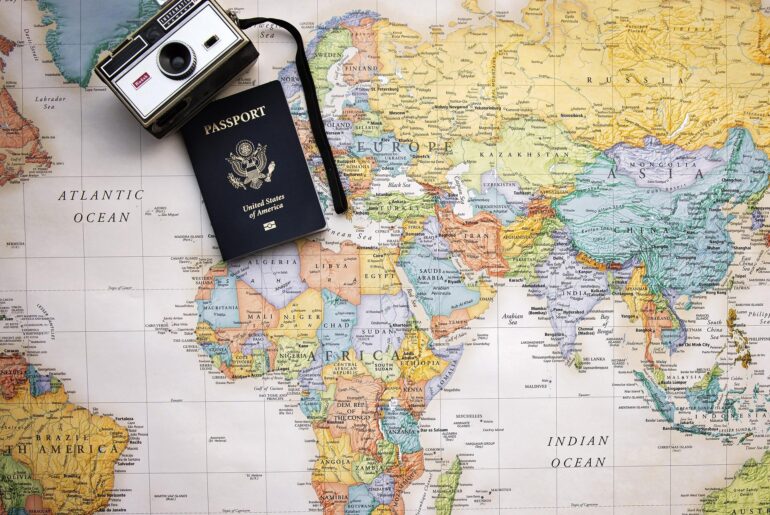 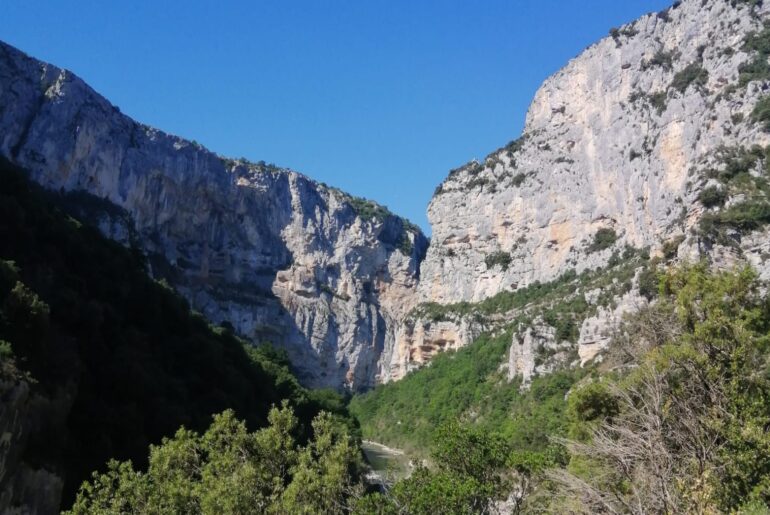 One month in Cambodia – A Review, Part 2