Equality. It is a word we all like to hear when we talk about gender differences. It is a word already used in the American declaration of independence, saying:

We hold these truths to be self-evident, that all men are created equal, that they are endowed by their Creator with certain unalienable Rights, that among these are Life, Liberty and the Pursuit of Happiness.

Declaration of independence of the thirteen united States of America, July 4, 1776

In this case «Men» meaning literally men and not, as the word «men» was used as a general term, women as well (black and indiginous people were excluded too, but today I am focusing on women only). Women still weren’t allowed to own property, have an own bank account or, god forbid, be present while any kind of political decision was being made. Not to mention the social pressure being put on women, forcing them into marriage and having children even if they didn’t want to. They simply didn’t have a voice that counted for something.

All over human history we will find such so called «equality». Now we could say that this lies in the past, and nowadays everything is different. And of course it is, at least in first world countries. But are we really at the point where we can proudly say that gender gaps don’t exist anymore and women are treated onehundret percent as men? Absolutely not. Men excluding 50 percent of the human population for such a long time has left marks we can still see today.
It lead to a gender data gap.

What this is and its impacts on women’s everyday lives explains Caroline Criado Perez in her book «Invisible women«.

«Invisible women: Exposing data bias in a world designed for men» was published in March 2019. Since then it has been translated into more than 30 languages and has won several book awards and prices.

It is a collection of data from various studies, combined with women’s experiences and stories from all over the world. From phones that are too big to fit in one’s hand, over the huge amount of unpaid work, to women being overlooked, undertreated and chronically misdiagnosed in the medical field. The range in which women are still experiencing discrimination and unequal treatment on a daily basis is bigger than society might let us believe.

Still the author managed to summarise the most important aspects of the topic in a manageable way. Of course one cannot remember every sinlge number being presented on the more than 400 pages (although about a fourth of the book containes source material).
Nevertheless I remember more than I ever expected from a book filled with data.

First of all we don’t have to forget that this is rahter an exposé and not a novel. So even though I love reading, do it regularly and also in English, this wasn’t the lightest reading for me. Especially because the topic itself is anything but light.

Still Caroline Criado Perez managed to make it not only interesting but also captivating. There were even passages that made me laugh, which I appreciated particularly when it followed a depressing statistic or another awfully sad story of mistreated women.

Additionally I want to emphasise that not a single sentence felt like the author would be against men. To me, this was quite important, because men often associate feminists with a «hate all men» kind of mentality. This was absolutely not the case, which is another reason why men should read this book too.

Caroline Criado Perez, born in 1984 in Brazil, is a best-selling author, broadcaster and award-winning feminist campaigner. During her childhood, she lived in several countries including Spain, Taiwan and the UK. Later on, she gained a place to study at Oxford university, where she graduated in 2012 with a degree in English literature and literature. The book «Study of language and gender» by Deborah Cameron led her to become a feminist.

Her first book «Do it like a woman» was published in 2015 and quite successful already. Her second book «Invisible women» became even more popular and made it to the 1st place of the international bestseller list.

I was absolutely amazed by the book (in a good way) and rather shocked by all the evidence and exposing data (in a bad way).

It isn’t a book I would read in one sitting. For that there is too much information and are also some quite heavy stories included. But without lying this is one of the most influential books I have ever read. It made me see the world in an entirely different way. I would recommend this book to everyone, especially to men.

Because only if we all work together (men included) it is truly possible to change something. Especially to close this data gap that was obstructing women for way too long. 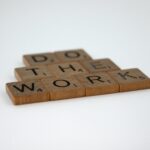 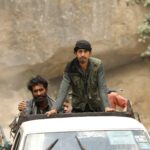 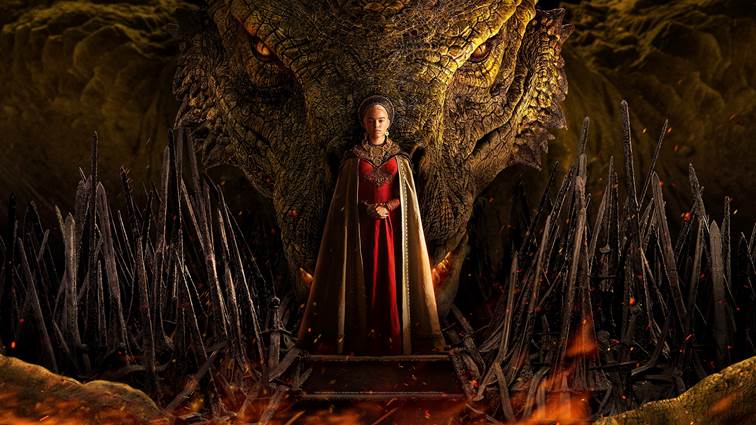 House of The Dragon – Review 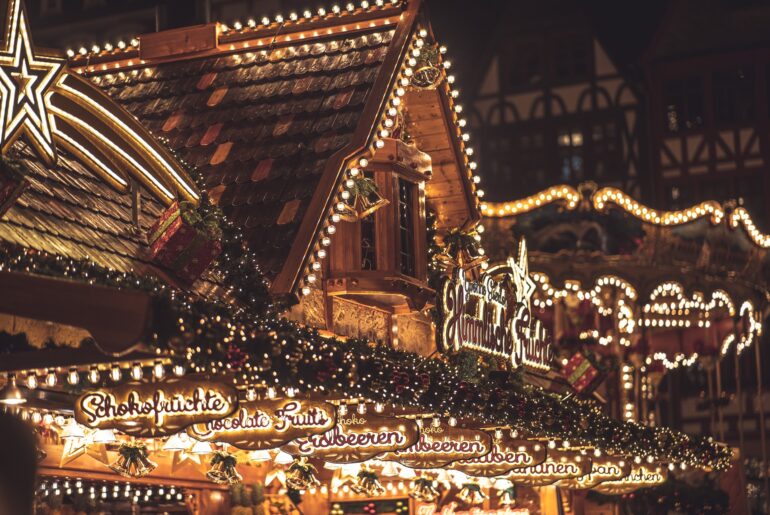 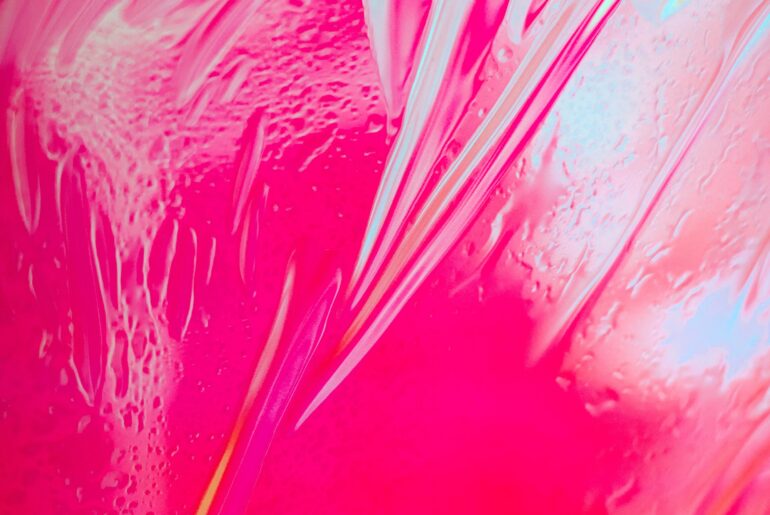